A “senseless act of beauty.” That is how the Magic Tree creator describes it, and so it is. With thousands upon thousands of colorful, twinkling lights extending to its furthest branches, it delights the eye and warms the heart. It is all at once dazzling, yet peaceful at the same time.

Since 2010, the Village of Cherry Hill has been the home of the magnificent Magic Tree created by a man who calls himself Will Treelighter. What began as an experiment in his own front yard has become a phenomenon of the mid-Missouri community. It’s purpose? It’s only purpose is for your pure enjoyment.

Each year, the tree is first lit on Thanksgiving Eve. With branches swaying and bending, it is a spectacle of light and color. It is the perfect start to the holiday season. The tree stays lit until Epiphany on January 6th. You can view the Magic Tree each evening from dusk until 11 pm.

The History of the Magic Tree

In 1995, Randy Fletcher imagined a tree with twinkling lights covering it completely. Beginning with a crabapple tree in his front yard, he carefully wound colored lights around each branch creating a magnificent spectacle. One family remarked that it was truly magical, and so began the Magic Tree.

As the years went by, the Magic Tree’s visitors grew and Mr. Fletcher’s small neighborhood and narrow street was no match for the number of cars. Luckily, the Village of Cherry Hill agreed to host the tree. It’s been there every winter since 2010.

The Location of the Magic Tree

The tree is located in the town square of the Village of Cherry Hill on the corner of Scott Blvd. and Chapel Hill Rd.

Directions: From I-70 take the Stadium exit and turn south on Stadium. Turn right on West Broadway. Follow West Broadway until it becomes Scott Blvd. as the road turns south. Turn left at Chapel Hill and right into the Village of Cherry Hill (Of course, well before this, you will begin to see the glow of multi-colored lights guiding your way to the Magic Tree). 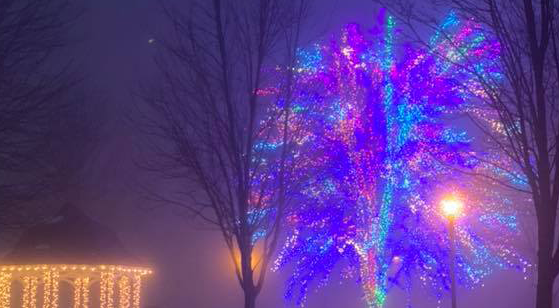 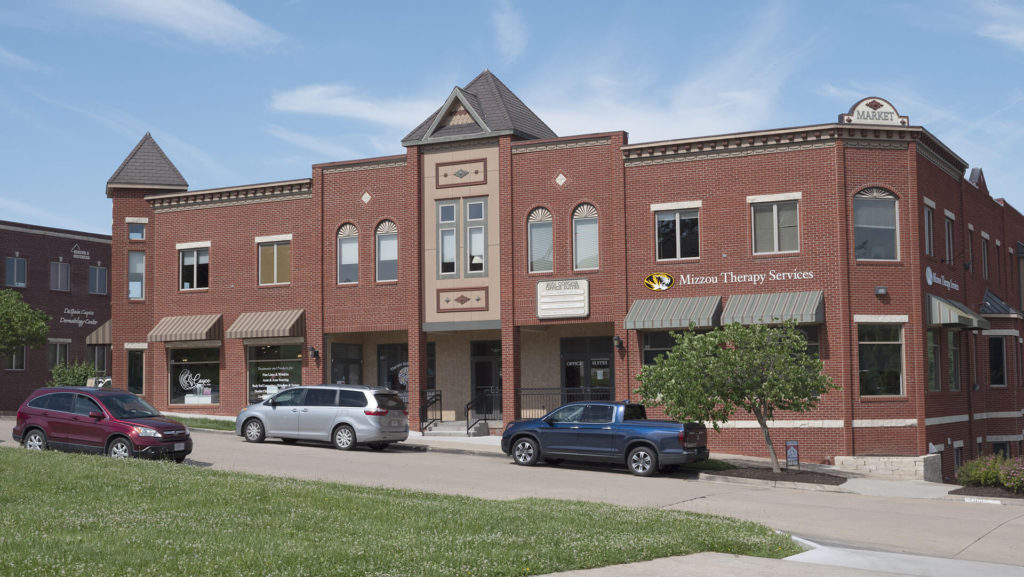 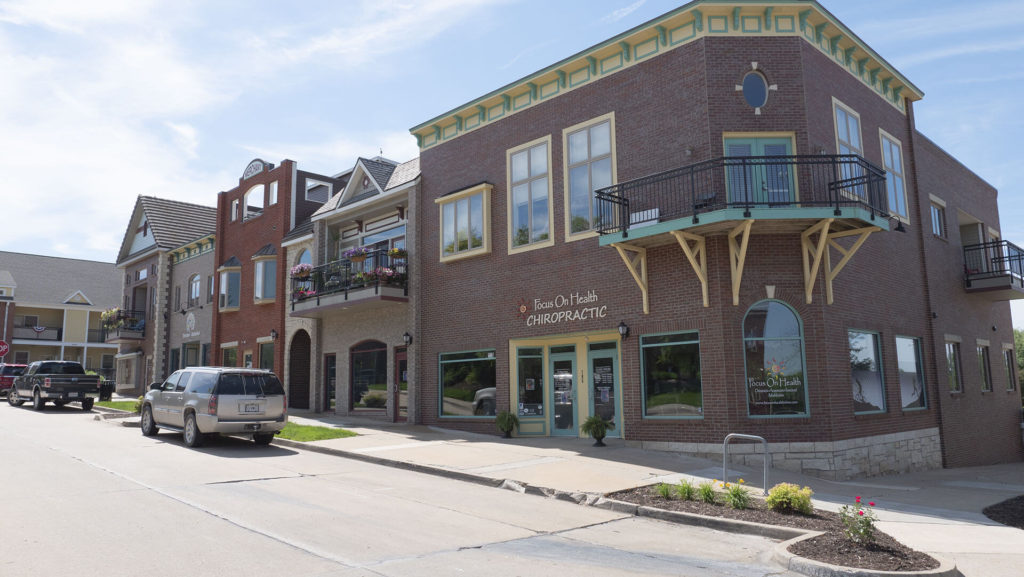